NSCAI Final Report: United States Must Up Its IP Game to Win the AI Race

The National Security Commission on Artificial Intelligence (NSCAI) recently issued its Final Report outlining a strategy for the United States to “win” the artificial intelligence (AI) era. Critically, the Commission argues that the United States government is not currently organizing or investing to win the technology competition in AI against a committed competitor (i.e., China), nor is it prepared to defend against AI-enabled threats and rapidly adopt AI applications for national security purposes. In addition to the potential patent-eligibility and data ownership IP issues noted in the Report, other IP uncertainties unique to AI technology continue to persist, such as machine authorship and machine inventorship of valuable contributions. As part of the United States’ overall strategic interests in winning the AI era, the Commission recommends that the United States adopt IP policies to incentivize, expand, and protect AI and emerging technologies, as well as recognize IP as a national priority. But significant questions remain as to whether U.S. courts will reliably permit IP holders to proceed with AI-focused IP infringement claims against potential offenders, or if patent-eligibility, inventorship, fair use, and other defenses will tip the scales towards trade secret protection.

Click the link below to read the rest of the article. 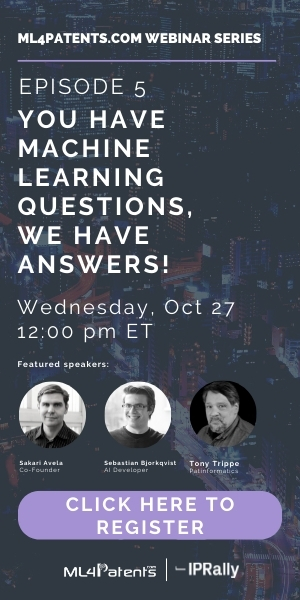