Artificial Intelligence in the Trademark World

Artificial intelligence or “AI” is defined as the theory and development of computer systems able to perform tasks that normally require human intelligence, such as visual perception, speech recognition, decision-making, and translation between languages. Computer scientists sometimes call AI “machine intelligence” to distinguish intelligence demonstrated by machines from the natural intelligence displayed by human beings. Leading AI textbooks define the field as the study of intelligent agents: any device that perceives its environment and takes actions that maximize its chance of successfully achieving its goals. Colloquially, the term AI is often used to describe machines (or computers) able to mimic cognitive functions that human beings associate with the human mind, such as learning and problem solving. Although lacking a uniformly accepted and clear definition, AI generally involves four steps: collect data, run the data through an analytical model to predict, optimize the model and make decisions, then have the system adapt or learn.

Click the link below to see the rest of the article. 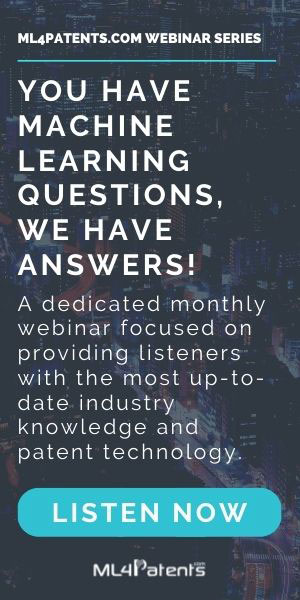