I have a hard time believing that the number of filings actually declined, but the story doesn't provide much on the methodology used.

The number of artificial intelligence patents granted in the technology and communications sector has declined in the last year, new research shows.

The most recent figures show that the number of AI patent applications in the industry stood at 3,474 in the three months ending September – down from 3,876 over the same period last year.

Figures for patent grants related to AI followed a similar pattern to filings – shrinking from 2,221 in the three months ending September last year to 1,950 this year. 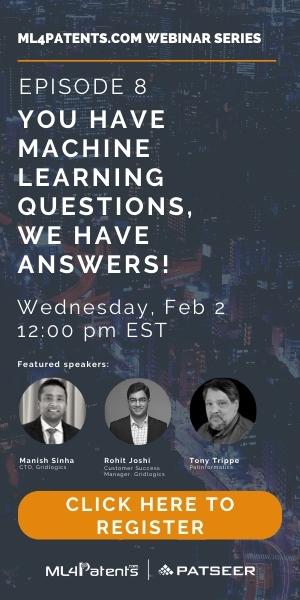